This is the first time that I write a blog in English, please forgive me if there is any wrong and tell me if you like. :)

I suppose that we have already know those equations.

By Snell's Law, we can change in this form,

Because $\sin\theta_t$ is complex, it can change in this shape.

we can find out,

The same, we can derive

Thus, the Phase Shift between vertical and parallel is

Compare the formula derived above and the angle() function in MATLAB, two curve overlap (blue and red), thus confirm that the formula is correct.

At first, I plot the figure directly,

but find warning that plotting complex.

Go back to see the formula

The code will be a bit more beautiful with no warning though it will not change the figure. 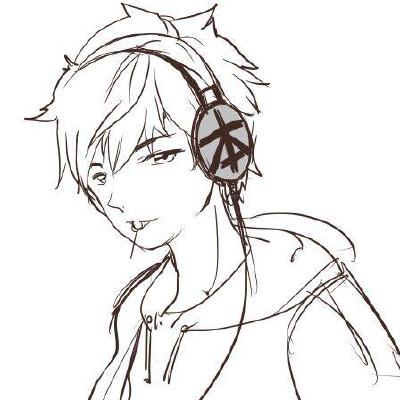